Scenarios - A 69-year-old man with rheumatoid arthritis was finding it increasingly difficult to get up from his seat at the restaurant. What equipment might help?

A 69-year-old man with rheumatoid arthritis had always really enjoyed going out with his family and friends to restaurants to experience new foods from around the world.

Unfortunately, in recent months his mobility had deteriorated and, in particular, he was finding it very difficult to get up from his seat. He had bought himself a riser recliner chair for home, but obviously this wouldn’t help when he was out.

He could manage to get to the table and sit himself down reasonably easily but at the end of the meal he had great difficulty getting up again. His friends and family tried to help but he was a heavy man and they struggled. This was very embarrassing, but worse he was worried that it might be dangerous. The last time someone had tried to pull him up by his arm and the pain had made him shout out so that his helpers had let go and he’d nearly fallen on the floor. 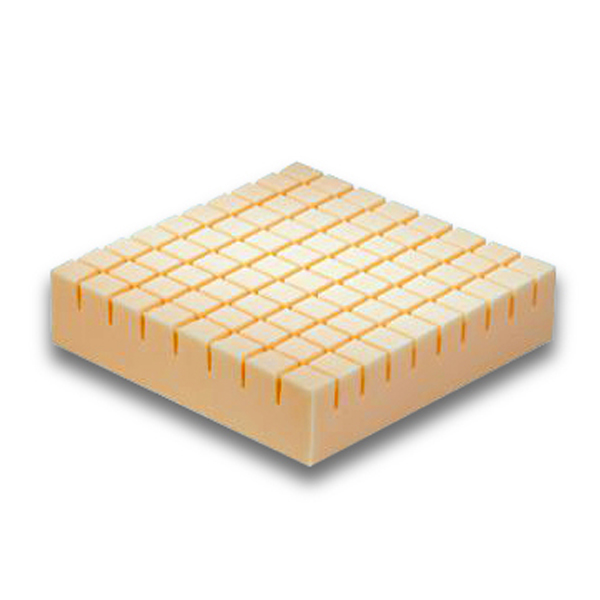 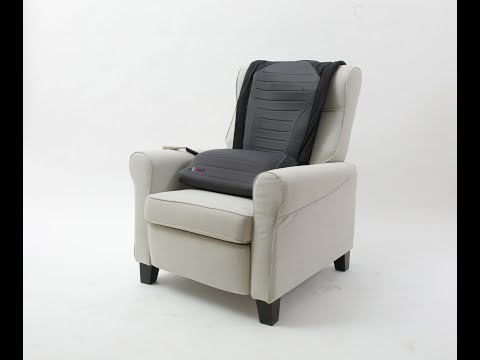